Push Happy and Dark Being Skateboards. 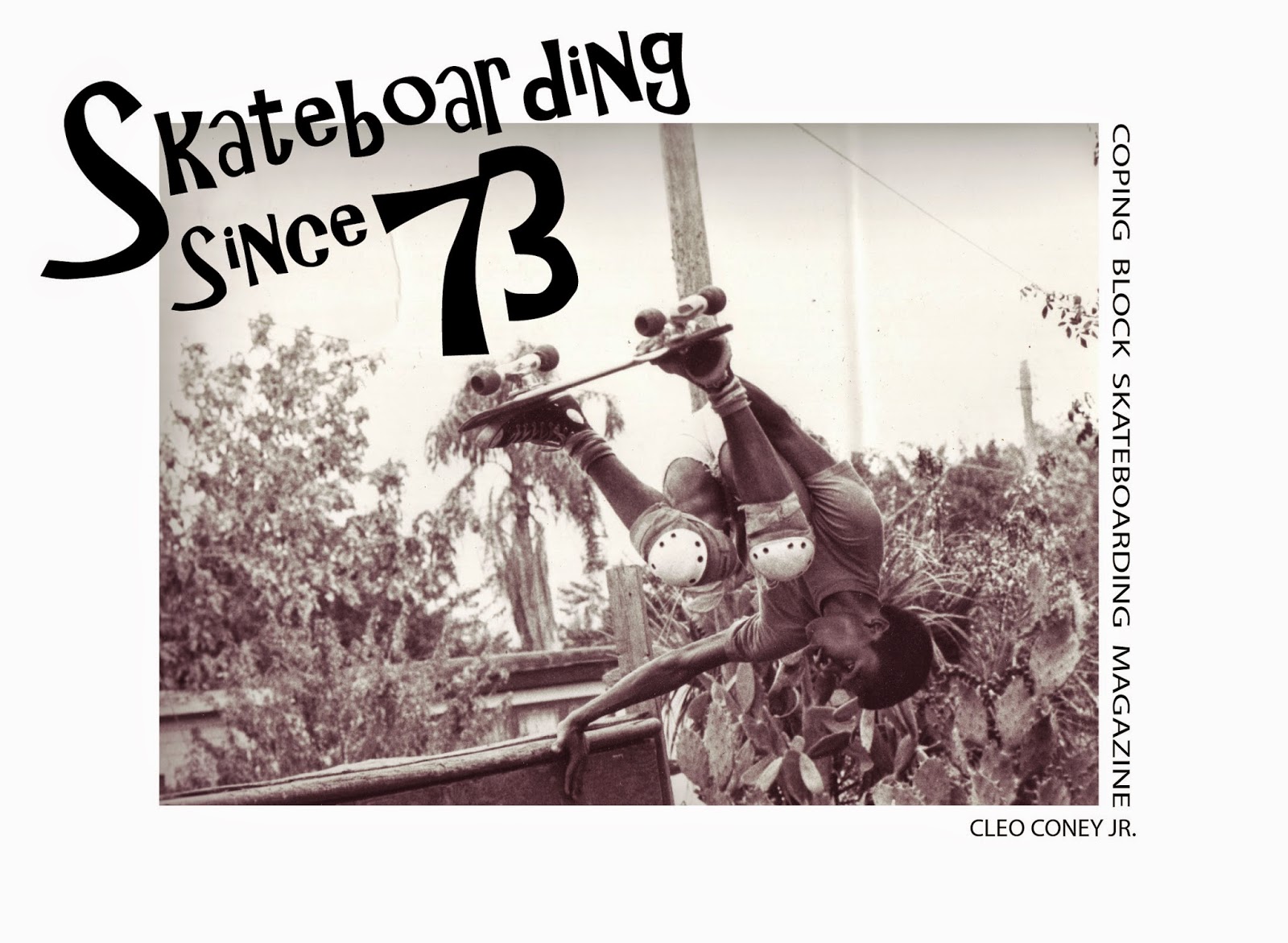 Excerpt from the book, "Push Happy".


When I first started skateboarding I don't remember any other dark beings riding skateboards in my neighborhood for sometime. One day I met a skater a little bit older than myself named Jay Baker. At this point in my life, Jay was the only other dark being that I knew of other than California's Marty Grimes.  I had Marty Grimes posters taken from Skateboarder Magazine on my bedroom wall. I wanted to rip pools like this west coast skateboarder. Marty Grimes was my inspiration! To rip like him would be the ultimate I thought. So I set my goal to be a great bowl and pool rider, one that would garner respect from the dark beings I knew that only participated in ball sports.

"Dark Being Skateboards" the beginning...

I have a great deal of respect for all the successful skateboard companies that have come and gone. However, I've always wanted one of my own.  A skateboarding company that reflected my ideas and concepts. It's never been a goal to have the biggest skateboard company, or the trend setter, but one that I can just say is mine and mine alone. That's one of the greatest things I love about skateboarding! Do what you like and love what you do! Every skateboarder is a pioneer, a soul seeking the freedom that skateboarding generates. So I created "Dark Being Skateboards", a skateboarding company that belongs to a skateboarder that belongs to skateboarding. The first graphic has multiple meanings for me. First it represents someone who's just different trying to peer through and get a glimpse of the other side. It's also represents unfortunately, what I've had to do many times when facing Law Enforcement Officers who've seen me only as a "Dark Being" and asserting their preconceived notions and opinions of me as an individual and not as an innocent citizen. I've had to raise my hands many times for nothing other than being a "Dark Being". But skateboarding has always been a way for me to have fun, grind it if I wanted to, seek airs where I could, slide and pivot because it makes me smile, and always "Push Happy". 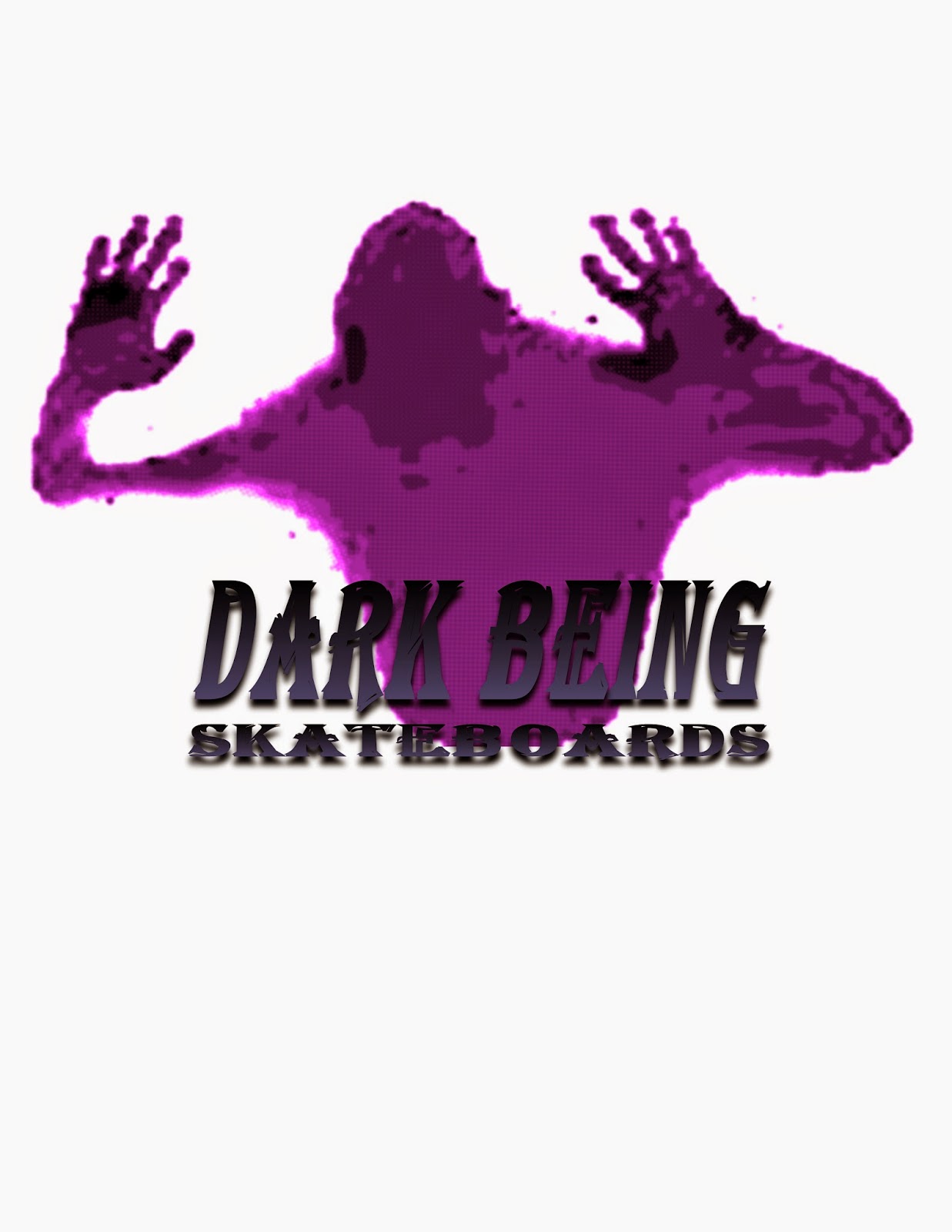