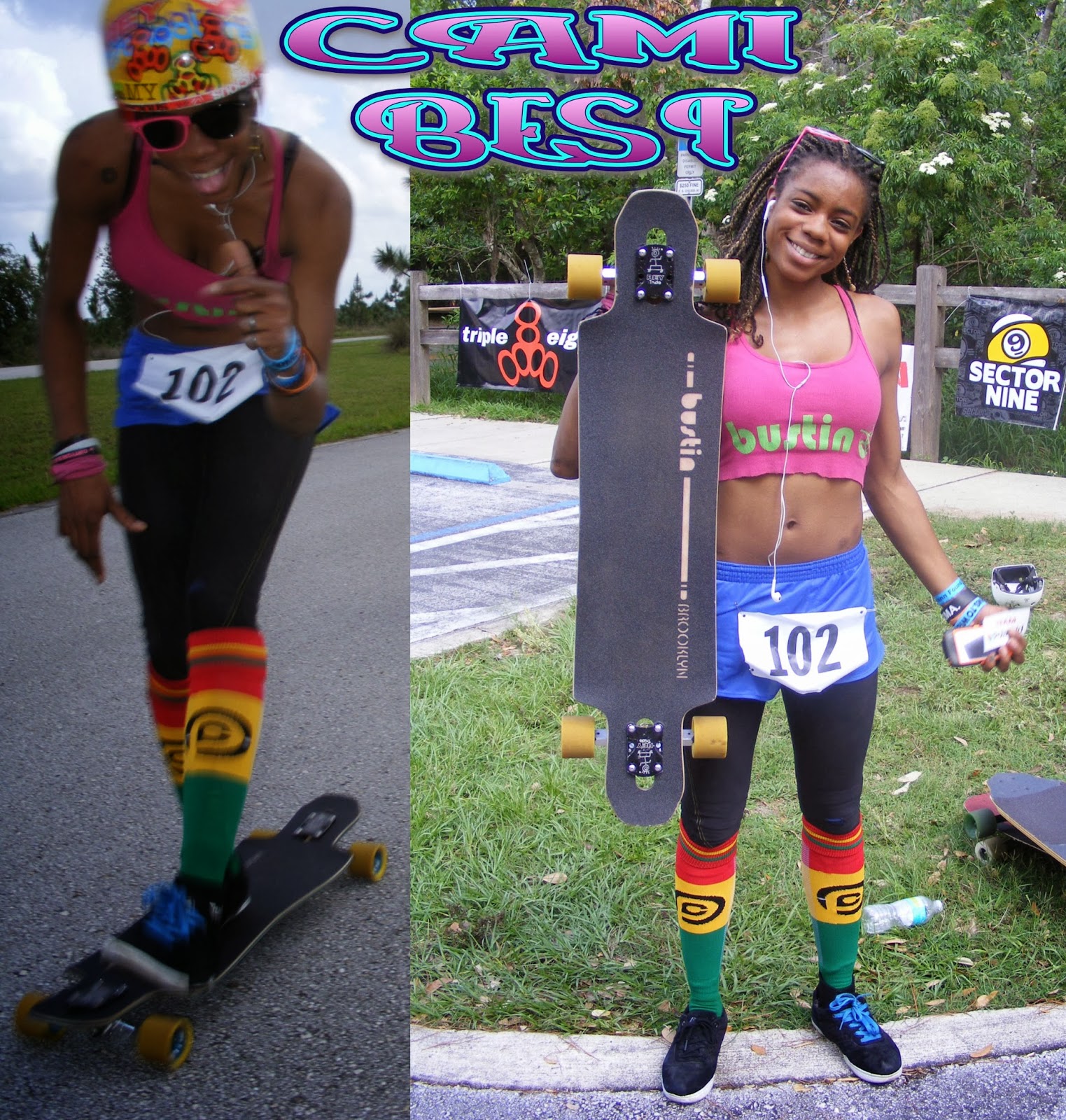 
Cami how long have you been skating?

This life changing experience began at the adventerous age of nine.

When did you get your first skateboard?

This boy on my block had a skateboard that all the neighborhood kids would play and mess around on. I was secretly in love with that skateboard and one day I finally found the courage to ask him if I could have it for my own.

Where there a lot of other skateboarders in the neighborhood you grew up in?

Not until a fashion fad broke out in about 2008 and everyone and their mom had a skateboard. That phase left and thankfully there are a couple of handful of faithful skaters still loitering around. 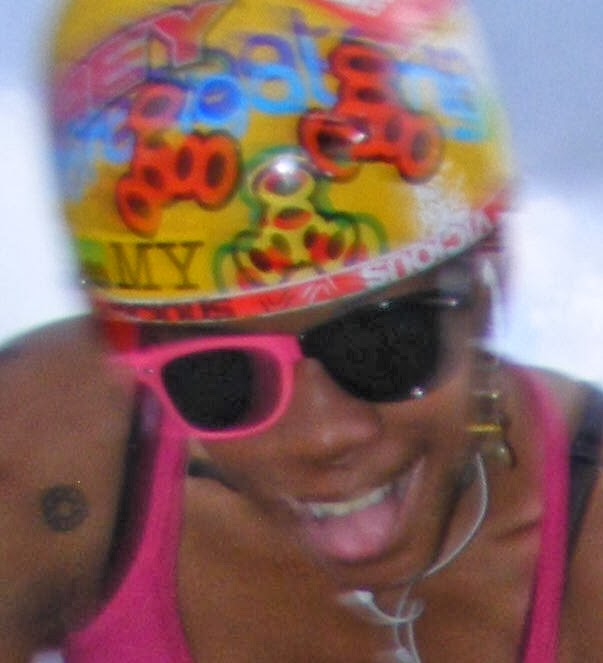 What was your attraction to the sport?

It enabled me to think creatively and I liked that. It hurt and I liked that too. Most of the other boys, and girls especially would fall and talk down to the skateboard as if it were the skateboards fault. No. We are the one with the brain. We configure it and in return it delivers us euphoria.

Tell our readers about your favorite skate spot.

I dont have one. If I did I would be limited to one discipline in one location. Although my favorite genre of spots are urban, hilly, and the combination of both.

Great answer! Tell me, when did you first get noticed by Bustin Boards?

Broadway Bomb 2009 I placed second for women and at the BBQ after the race I was tricking around and having fun. I got four board sponsorship offers that weekend and the last one was Bustin.

Are they the only skate company you've been sponsored by?

Right now in skateboarding, women are blowing up big time, Pool, Ramp, Street, and here you are ripping up the Longboard scene. How does that make you feel to get the props, and respect from the guys?

Most times its annoying because the guys are usually inclined to be doubtful of a female's potential if they are not yet visually informed. 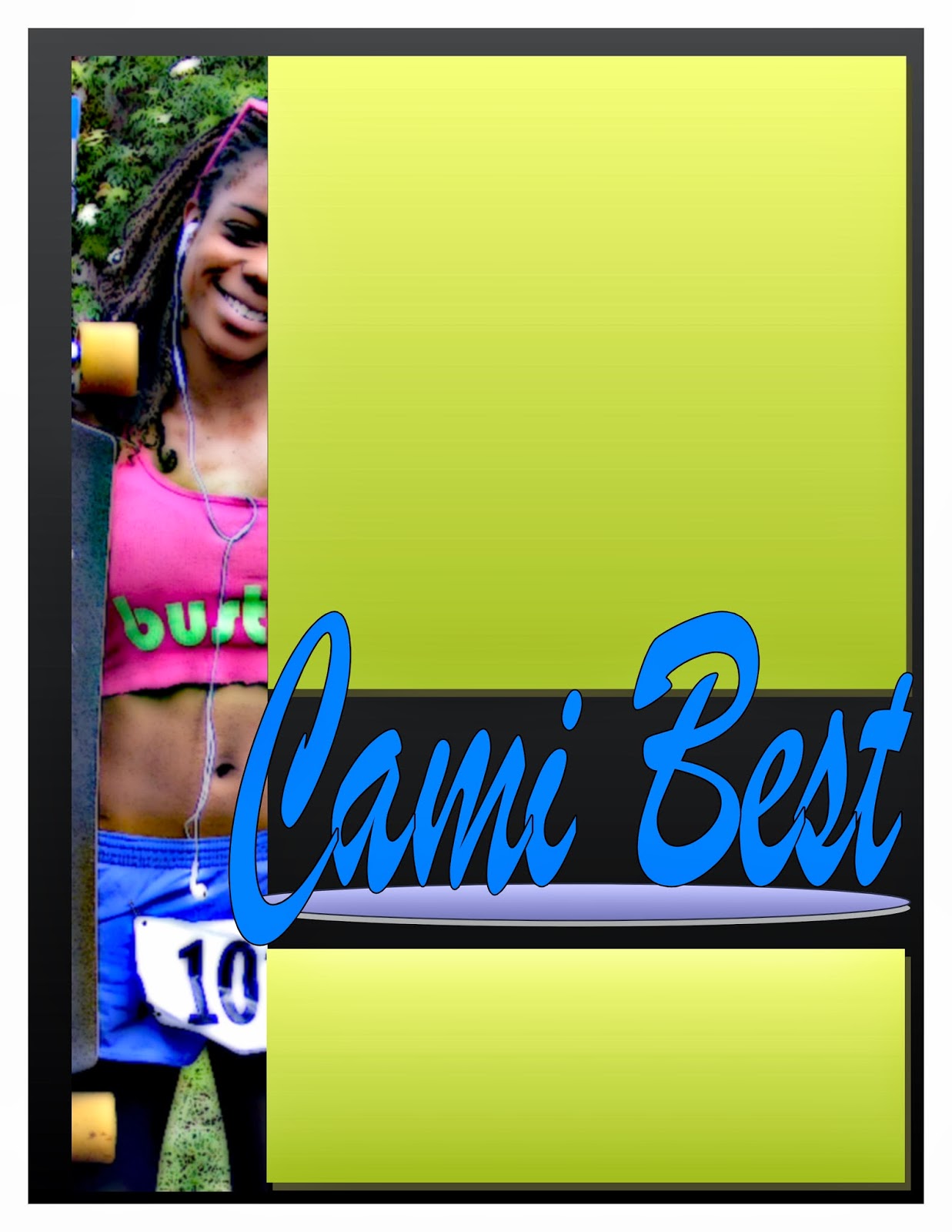 What board are you riding now and with what wheels and trucks?

I know you've been to Florida, but what other places has skateboarding taken you so far?

The entire East Coast, Texas, Puerto Rico, Catalina Island, California, The Southern States, Germany, going back to the west to do a coastal tour and then if all goes according to plan South East Asia!

Cami, tell us what your family thinks about you and skateboarding.

At first it was: school first, skateboarding else second. But quickly I grew tired of that backwards lifestyle.

Do you have a dream location that you're itching to go skate? 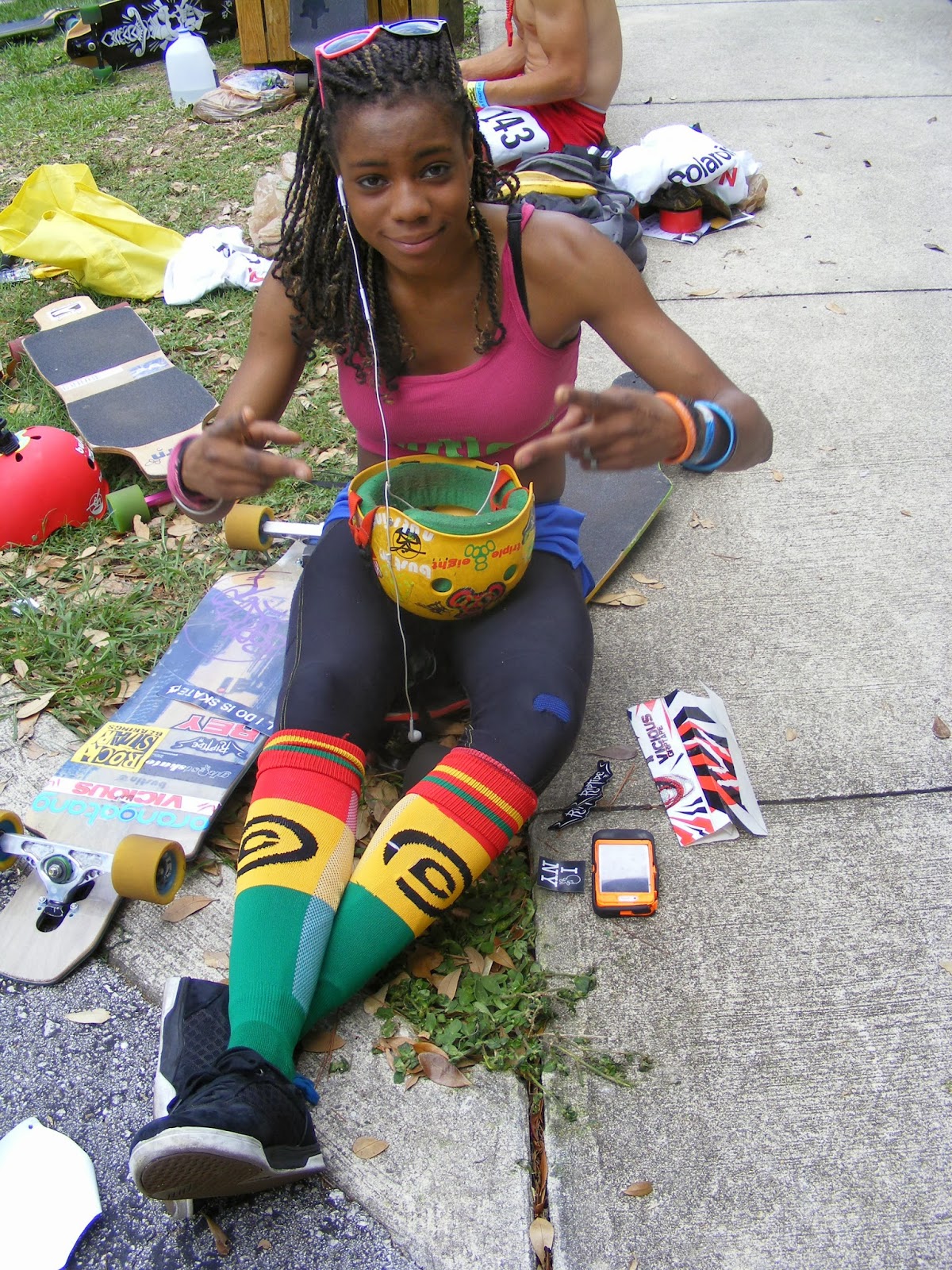 Who are the skateboarders that influenced you the most?

Tell us about the New York Longboarding vibe, what's it like during the spring and summer up there?

In the summer its a skate take over! Everyone gets to the streets at some point especially because its really nice plus sunny and tank top weather out.

Straight up, purple or red Koolaid?

Haha, I don't drink Koolaid. But when I taught at Boys Scout Camp, there was this red punch, possibly Koolaid that we called "Bug Juice" because some days the bugs would be extra attracted to you after a good couple of cups of it.

Lol! That's hillarious! What advice do you have for young ladies looking to get into Longboarding?

If you noticed a spark, indicating an interest in skating, know that the freedom of a skateboard is within you and can be unlocked by you. Everyone travels on their own journey at a different pace in a different place in their life and in a different way. Its an individual experience that once acknowledged, we then share with the company others that dwell in the like. Get on a board and let it change your life. We dare you.

Do you have any thank you's or shout outs at this time?

Biggups to everyone who shows me love!
Sorry for the delayyyyy!!!

No problem Cami! Now go out and shred!

Brought to you by: 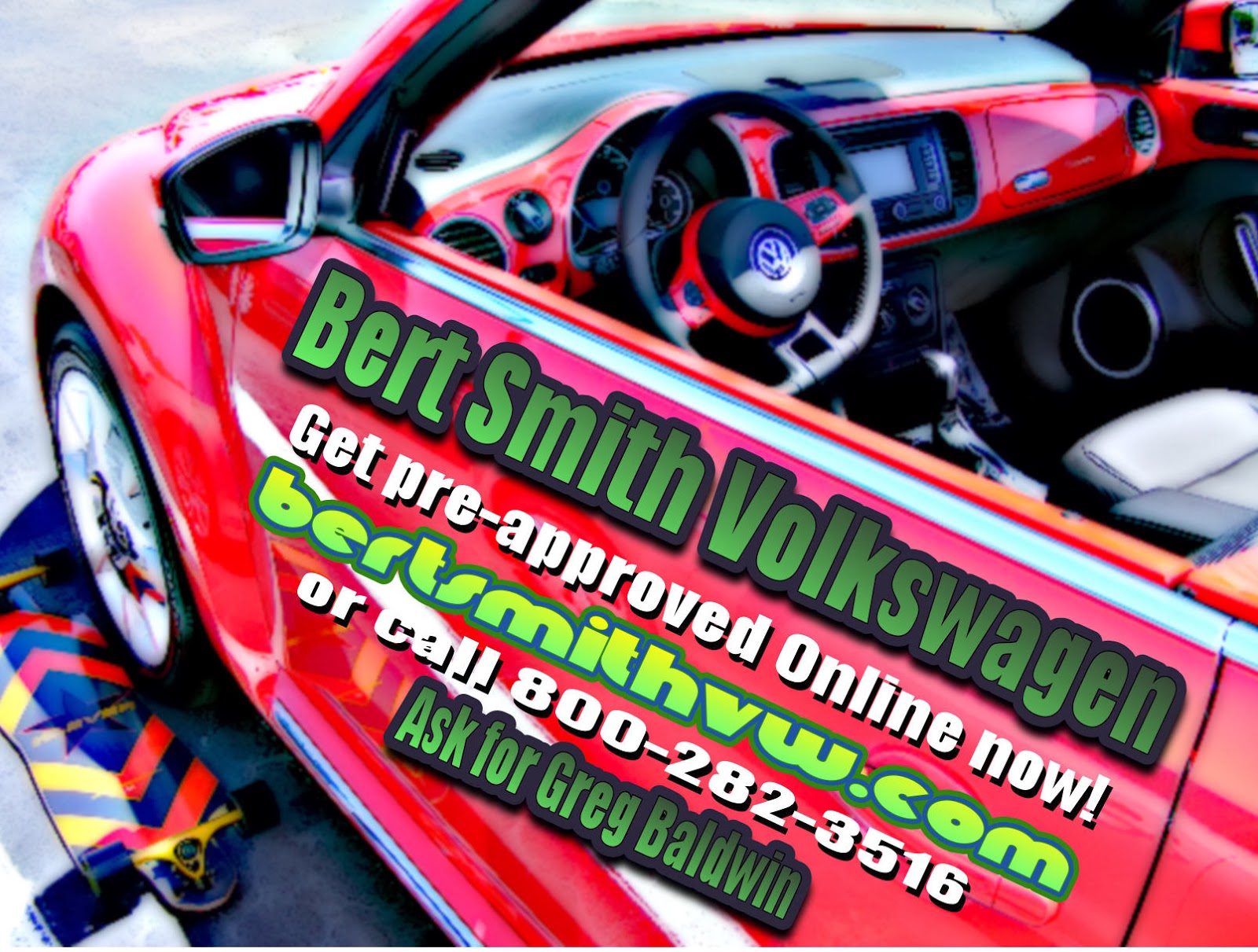